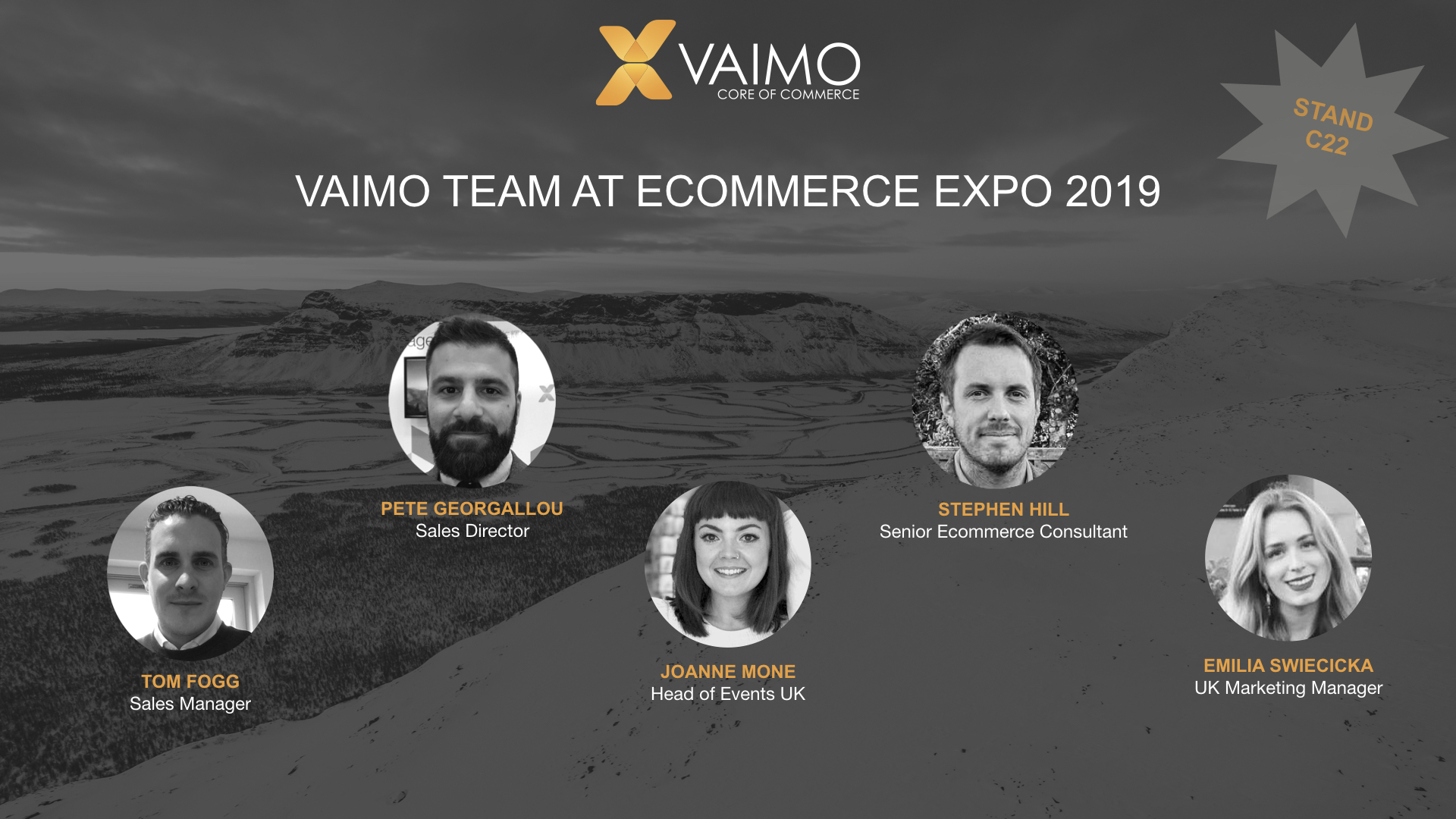 Come and see us at this year’s Ecommerce Expo in London Olympia 25-26th September!

We’re gearing up for 2 days of all things eCommerce at Ecommerce Expo next week! Hear our expert strategist Stephen Hill talk about which psychology tactics remain the same in commerce, from ancient times up until today’s online landscape on day two over at the Omnichannel Theatre at 13.20. Over at our stand C22 we’ll be serving up barista coffee with cinnamon buns for a traditional Swedish coffee moment — as the Swedes like to call it: fika [fi:ka], all day both days, until the cinnamon buns run out!

Top tip: Scan the QR code found on the coffee cup for a chance to win a £100 Amazon voucher!

Find your way to Stephen’s talk on Thursday the 26th September, and book a coffee with us below to talk about your eCommerce needs!