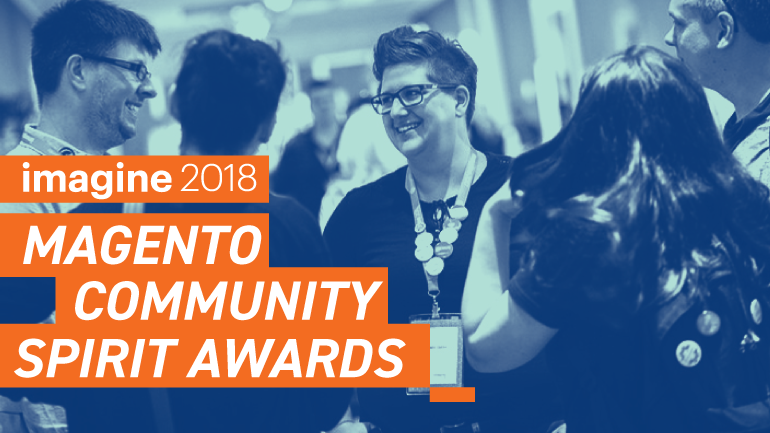 As the countdown to Magento’s annual Imagine conference begins, the Magento community has been documenting their journey to Imagine Las Vegas via the hashtag #RoadtoImagine. And for the magento team itself, the #RoadtoImagine initiative has included the highly coveted Magento Community Spirit Awards.

Awarded to 10 individuals who received an invitation to their first ever Imagine conference, the peer-nominated awards celebrated those who are highly engaged in the community and who represent the community to the fullest.

“The Magento Spirit Award winners embody our Employee Cornerstones: Be an Owner, Be Agile, Be the Community, Be Innovative, and Be the Team.”

There was an overwhelming response to the call for nominations and the results are now in…!

Vaimo are very pleased to announce that our very own Khoa Dinh Truong (a Backend Developer and super contributor on the Magneto forums) has been chosen as one of 10 winners to attend this year’s Imagine in Las Vegas.

A huge congratulations to Khoa Dinh Truong and the other awardees on this outstanding achievement which is a true reflection of their commitment and hard work.