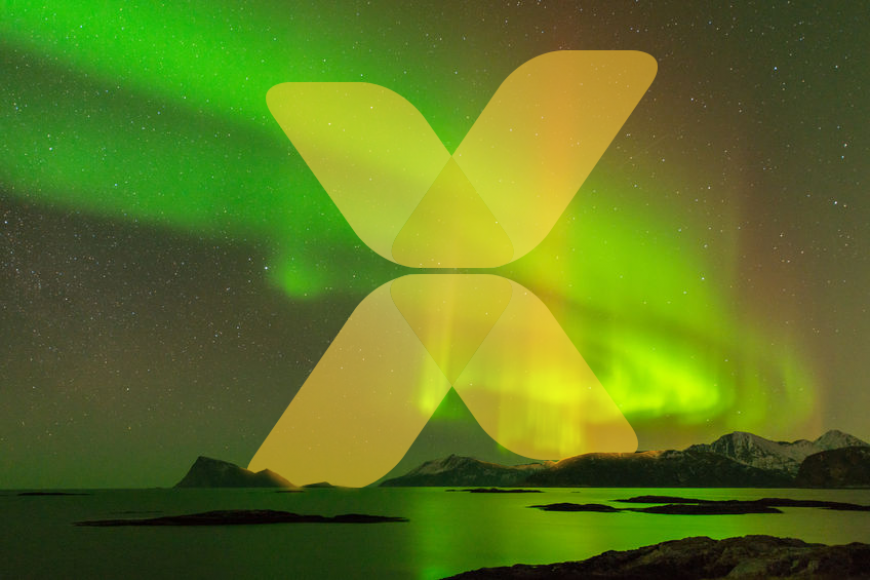 In February 2013, Vaimo Norway got on its feet with the help of Kjetil Schøld Hansen, Managing Director, Boban Davidovic, Frontend / Backend Developer, and Simen Thorsrud, Technical Director. Today, they are joined by Backend Developers Branislav Jovanovic and Patryk Makowski. Vaimo’s Norway representation may seem small, but the office regularly receives help from other Vaimo offices with projects, particularly from Vaimo Sweden for sales support. The small but mighty office crafts web stores and grows businesses for leading brands such as BAUHAUS Norway, HP Norway, Moods of Norway, Møbelringen, and Coverbrands.

The guys in the Norway office take numerous roles throughout the day to make sure all bases are covered – in fact, we published a separate blog post about it.

The office atmosphere at Vaimo Norway is exceptionally synchronised; according to Simen, all five Vaimoers work remarkably well together as a team. Every project and even task is discussed and handled as a team, and everyone has an equal chance to be involved in a project. While effective collaboration is necessary in a team of five people, the positive team spirit in the office is still definitely something special.

The team has occupied the same office from the very beginning, in the city centre of Oslo. The advantage was that the building was brand new when Vaimo Norway moved in. The space is in a growing district in an office building that also houses the largest publishing company in Oslo, called Egmont. The owners of the largest commercial TV channel in Norway, TV2, which also produces a number of different magazines can also be found in the same building. BI Norwegian Business School is located right down the street, and Oslo CrossFit sits across the street.

Vaimo Norway shares an office space with Knowit, a UX design and development company that has around 60 employees in the office. The Vaimoers have desks together and share meeting rooms with the rest of the office. The office features a lounge area with a projector for FIFA purposes, and an open kitchen space. Vaimo Norway also collaborates with Knowit’s design and UX team.

Vaimo Norway attended the annual Kick-Off in Sweden with the rest of the Vaimo offices, but the team spends time together as well. Aside from dinners out, the team has built a yearly tradition they call the “Vaimo Winter Olympics,” where the whole team travels to Simen’s sparse cabin in the mountains that has a fireplace, but no electricity or running water. There, the team participates in winter sports together, even though the three developers are not from Norway originally and therefore not familiar with snow.

Last summer, the team took a canoeing and camping trip together to further enjoy the Norwegian wilderness and grow as a team. In short, while the Norway office works hard, they also place equal effort into ensuring that their office atmosphere and communication is exceptional.

Join our team in Norway!