Modern customers expect to interact with digital businesses through various channels, whether a physical store, a kiosk, or an app, social media, online customer support, loyalty solutions, and more. These customer touchpoints are constantly changing and evolving.

Customers anticipate a consistent experience personalized to their needs across all channels. This requires a deep understanding of the customer and foresight.

As architecture grows more complex by the day, it’s a great time to consider composable architecture.

WHAT IS COMPOSABLE ARCHITECTURE?

Based on a microservices concept, composable architecture refers to loosely coupled services, applications, and features that act as independent building blocks and communicate via APIs. This approach provides the chance to handpick the best-of-breed technologies to create a flexible ecommerce stack and replace components without impacting other parts of the system.

What does composable architecture do? 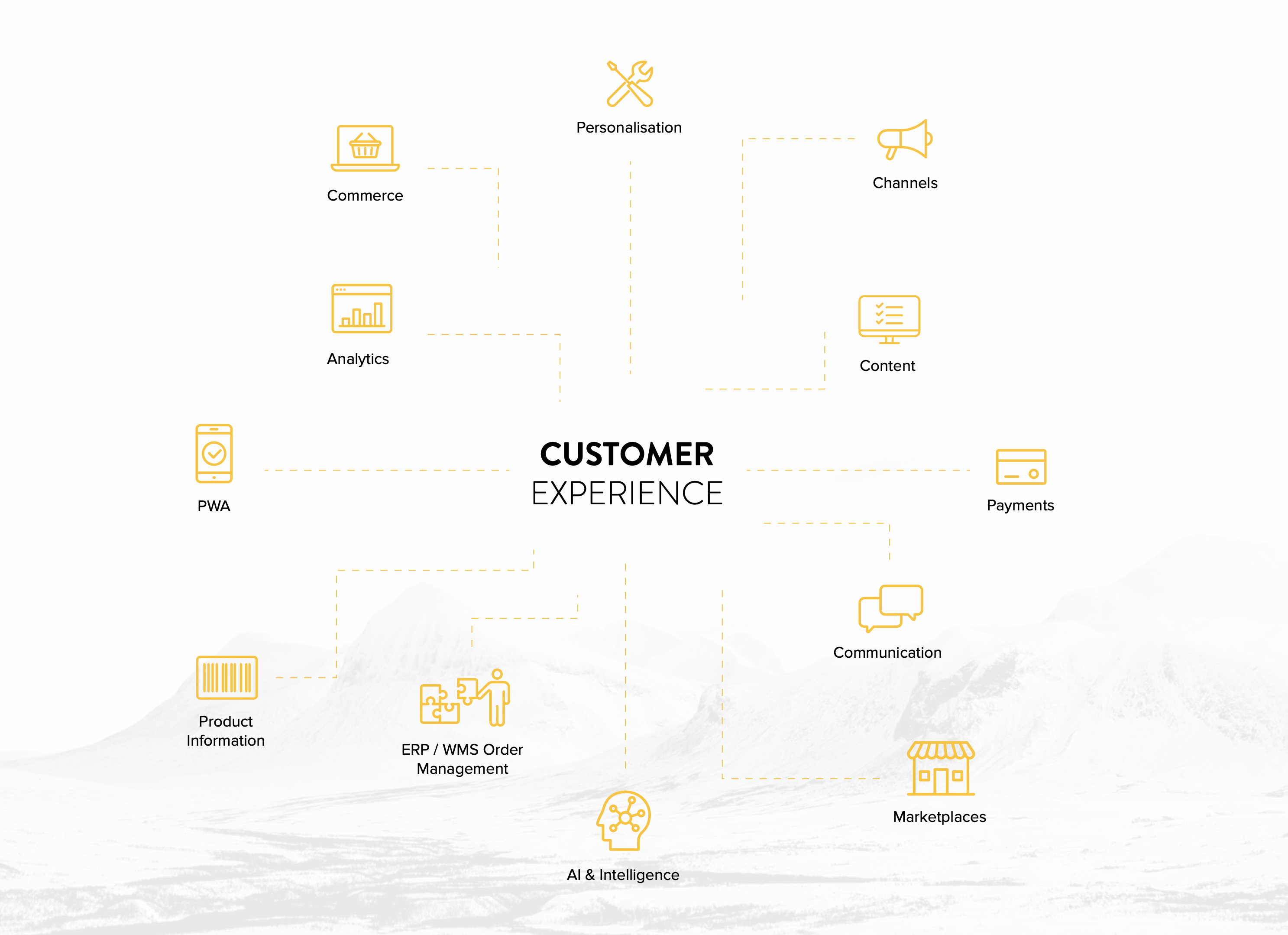 How to Get Started Quickly: The Vaimo Launchpad

If you’re interested in going composable but you’re not sure where to start, check out the Vaimo Launchpad: Composable Architecture Accelerator. We’ve pre-selected leading partners and best-of-breed tools to onboard your organization into the composable sphere quickly and easily. Take the guesswork and complexity out of the equation. Launch into composable architecture with the Vaimo Launchpad. 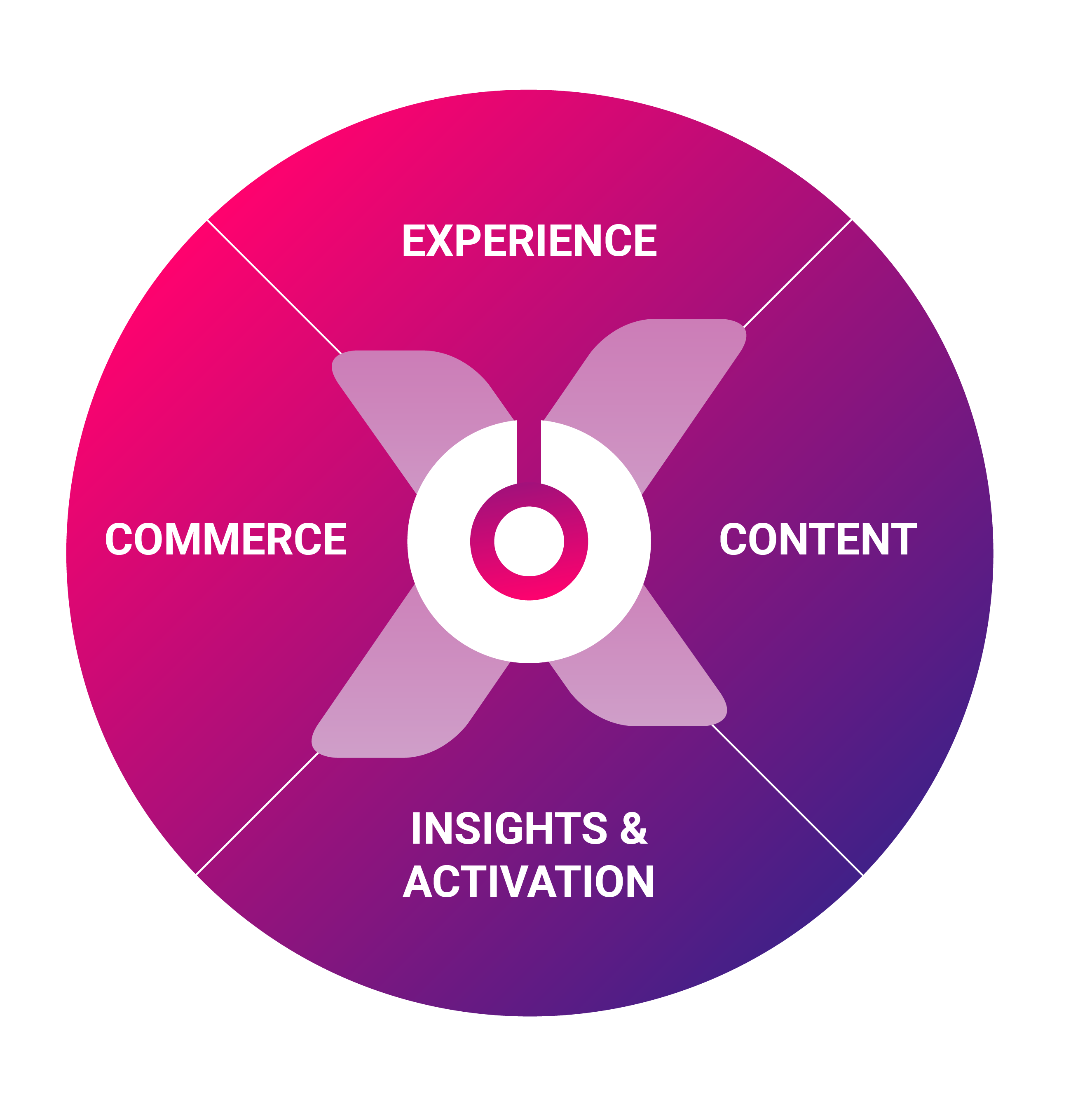 The Benefits of Composable Architecture

Enjoy the freedom to choose the elements you need without building your solution from scratch or (gasp) re-platforming. A flexible, light-weight architecture lets you pivot to quickly stay ahead of trends and competitors.

What happens when you keep customers happy and coming back? More sales, of course! A flexible working environment lets teams work together quickly to constantly improve your customer experiences.

Save money on resources, from hosting and product licenses, to site maintenance. Pay for only the microservices you need–nothing else.

Plan for growth and scalability with the freedom to choose, integrate, and swap out components. Don’t limit yourself when it comes to expanding to new markets or trying the newest trends.

Customer Experience (CX) is at the heart of…everything. It’s not a one-and-done kind of thing nowadays; it’s a constant work in progress to keep customers happy. Make it simple to update, adapt, and tweak your CX. 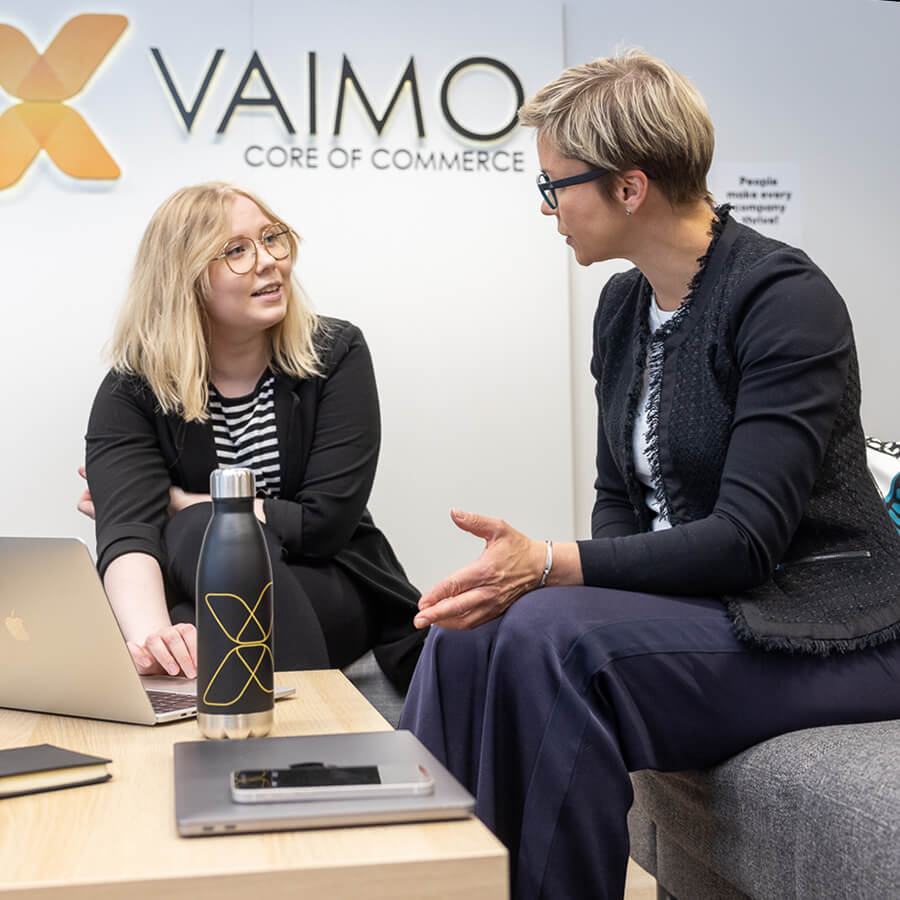 Composable architecture is based on the MACH Principles, a concept centered on a modular ecosystem containing loosely coupled microservices.

The MACH acronym consists of the words: Microservices, API-First, Cloud-native, and Headless 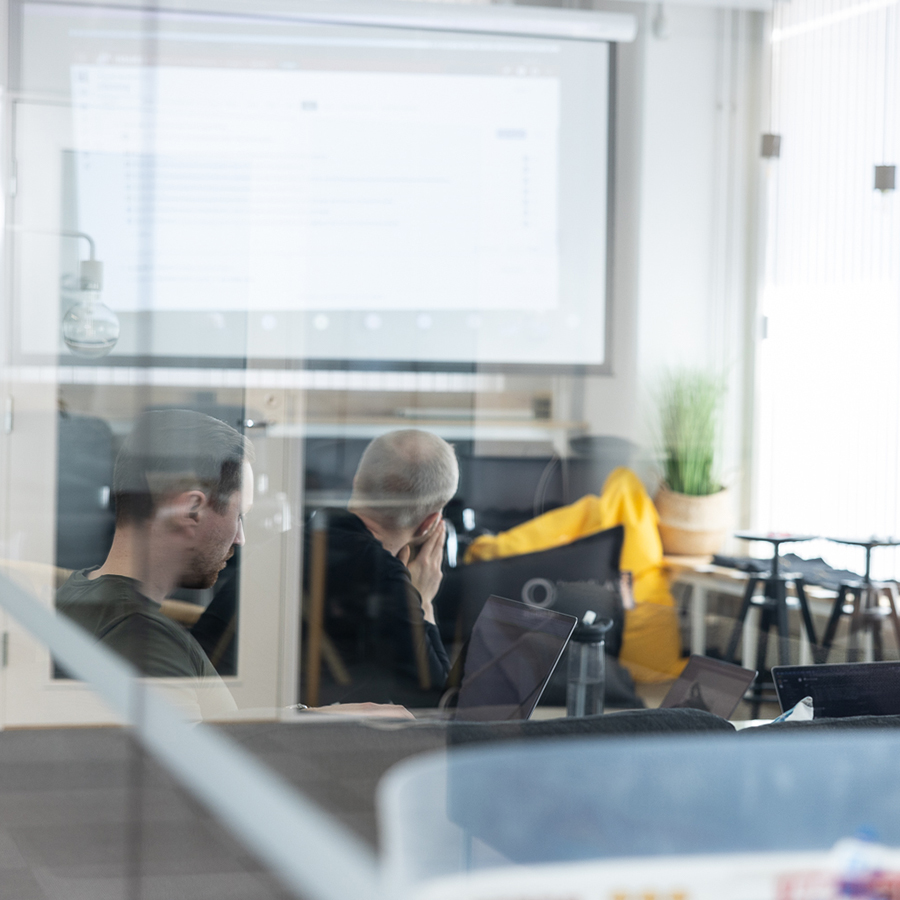 Are composable and headless the same thing? No, but they are closely related. Headless is a part of the composable architecture concept.

Often, the introduction of headless is the first step towards a more flexible approach, such as composable architecture, where the backend is also composed of separate components, or “microservices.”

Related Reading: Headless Magento: Is It the Right Choice for You? 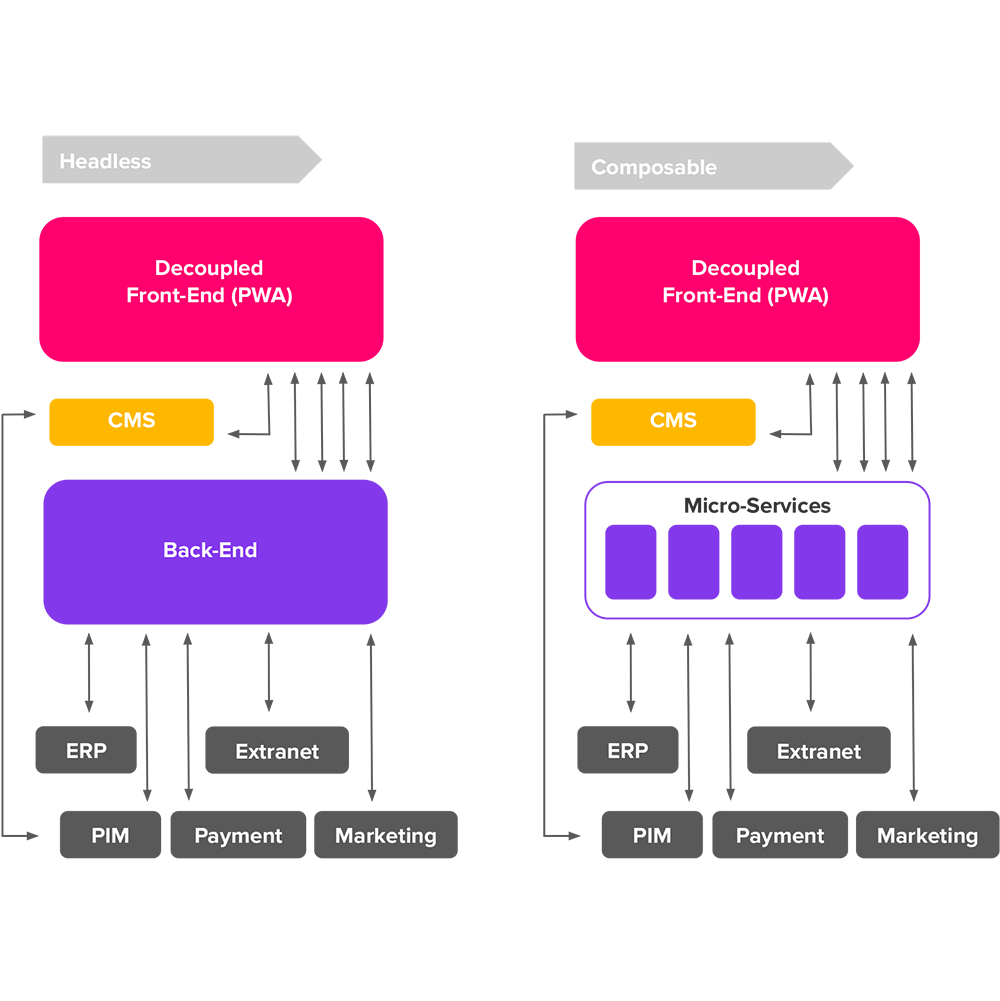 From a Business Perspective

When you want to offer your customers a uniquely high level of brand experience, even the most advanced ecommerce platform with a plethora of plug-and-play features may not be enough to meet all your needs. Building a sophisticated and detailed customer experience requires multiple tools and features that are tuned to peak performance in their specific area of expertise.

When a company’s ecommerce solution is composed of microservices that communicate via APIs, each separate microservice can be updated or exchanged individually. According to research by Gartner, companies that adopt a composable approach are faster than competitors when implementing new functionalities.

Related Reading: How to Go Composable with Adobe Commerce 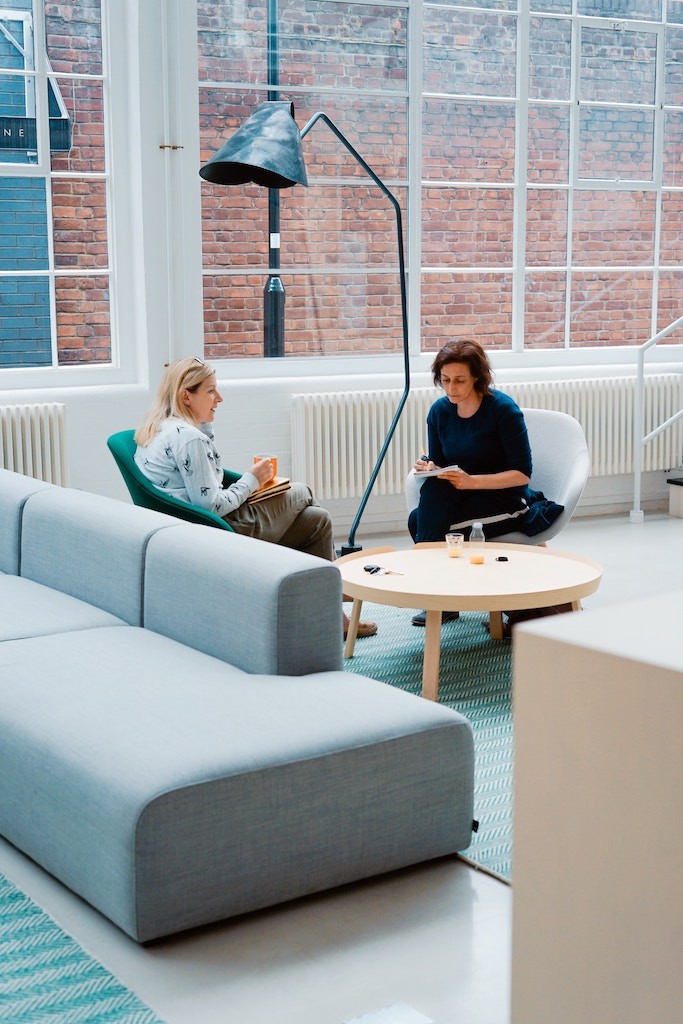 Ecommerce companies typically choose either a traditional ecommerce platform or go the composable architecture route. Neither is necessarily a better choice, but the right solution for you is based on your company’s unique needs and current technological state.

Composable architecture (also known as microservices-based architecture) is based on microservices, where the features of the online store are divided into individual components that function independently.

The Benefits of Composable Architecture:

The Benefits of a Traditional Platform-Based Architecture: 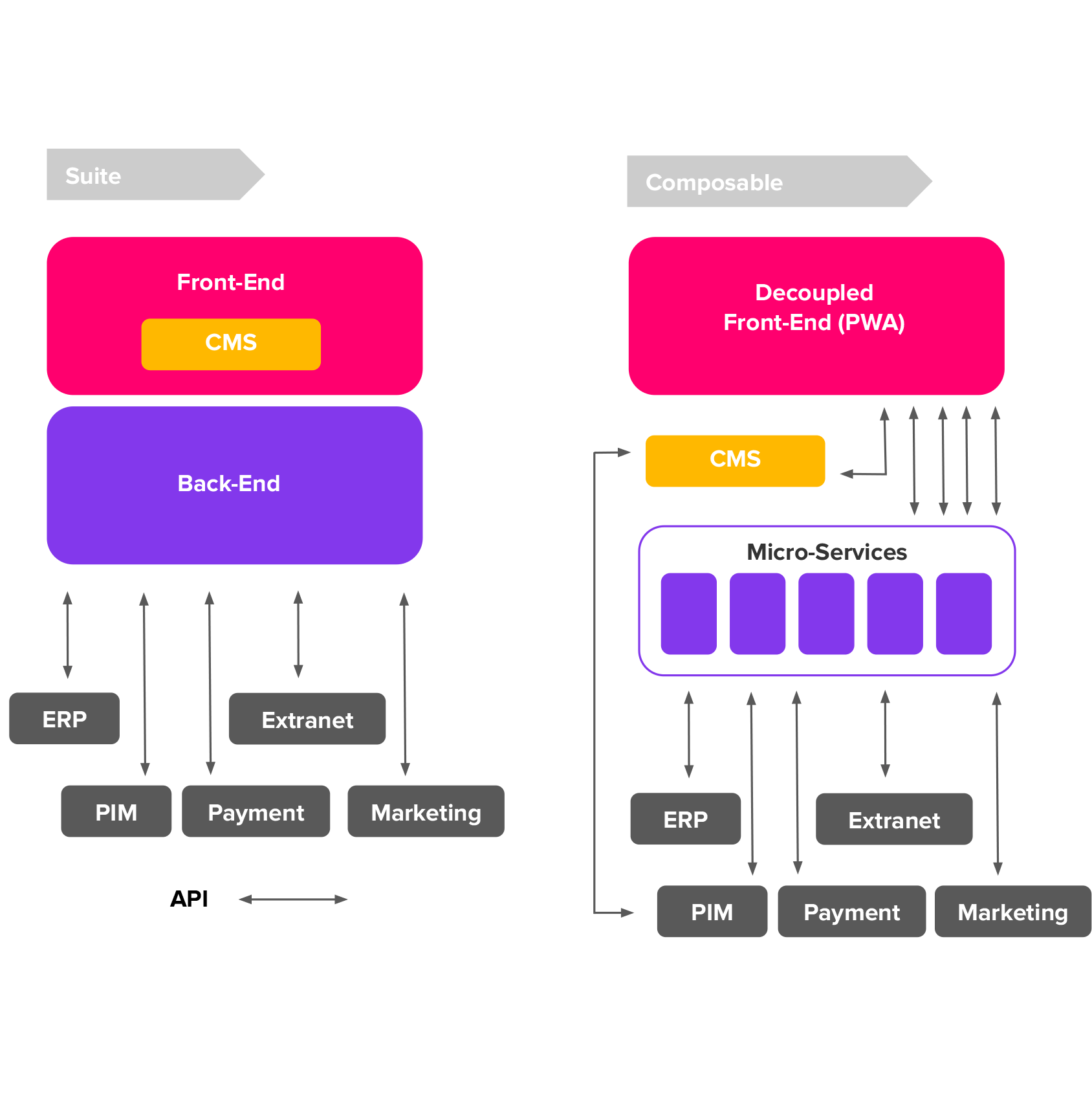 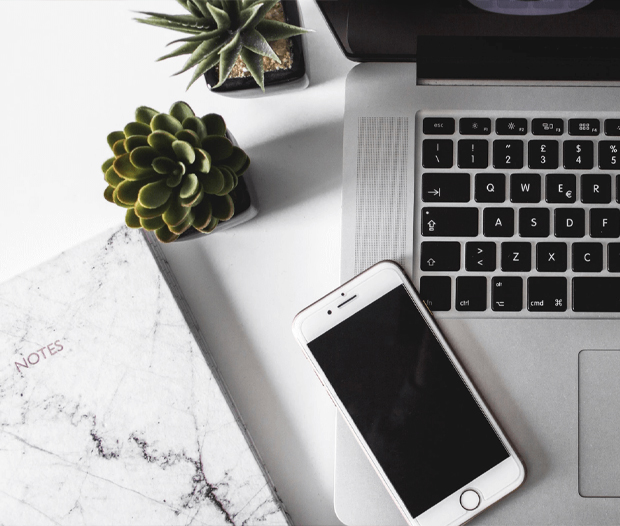 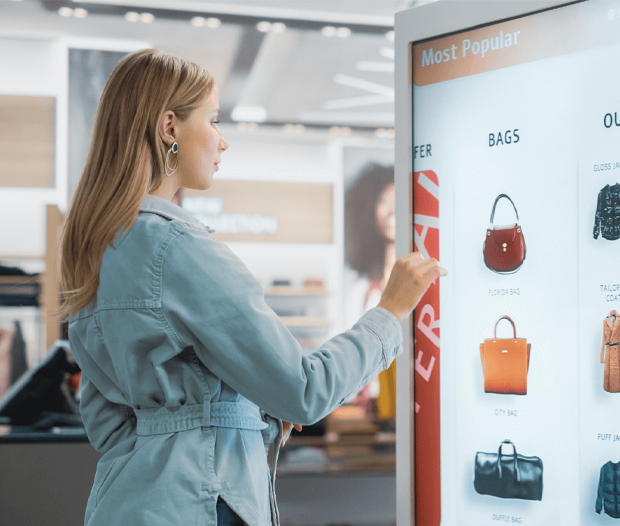 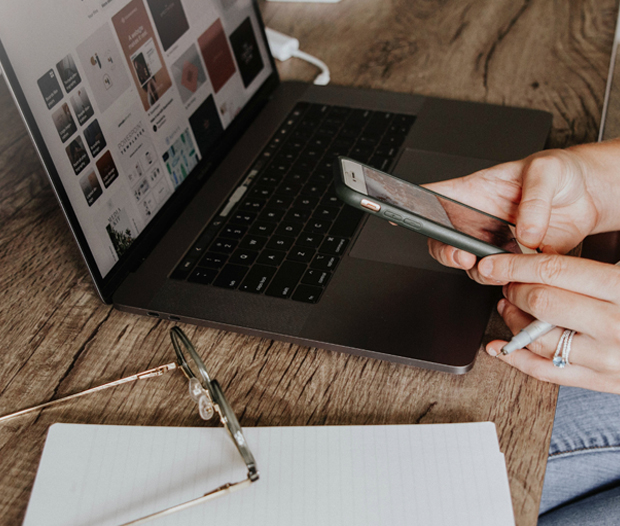 Increase Your Development Speed and Throughput with Microservices Architecture

Full-stack-based architecture, such as the traditional ecommerce platform, generally has fewer systems to cover processes and functionality. On the other hand, composable architecture requires slightly different capabilities, and a new way of thinking when it comes to design. 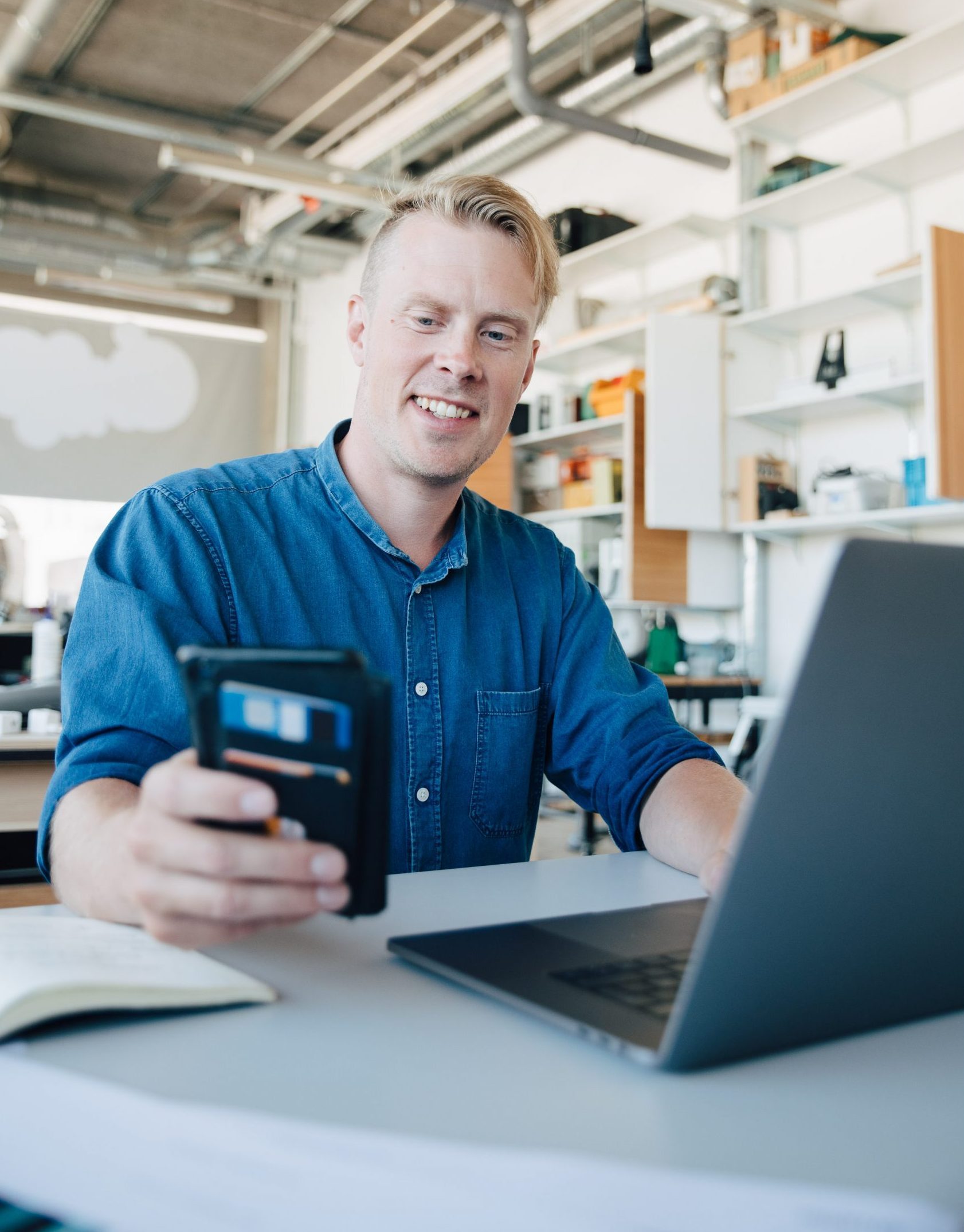 Who is a Great Fit for Composable Architecture?

Composable architecture is not the only choice, nor is it the right one for every company. For a smaller company with a straight-forward business model, composing an ecommerce solution from components is a big investment that won’t pay for itself. As a general rule, the composable approach suits larger organizations with more complex business models.

Composable architecture is an excellent fit in the following scenarios:

Composable architecture is an excellent choice for large companies that cannot allow their system architecture to slow down innovations. Composable is the perfect choice for a company with ambitious omnichannel goals and a vision of connecting all sales channels, or a company that wants to focus on creating digital services that generate added value.

Related Reading: Is Composable Architecture Right for You? 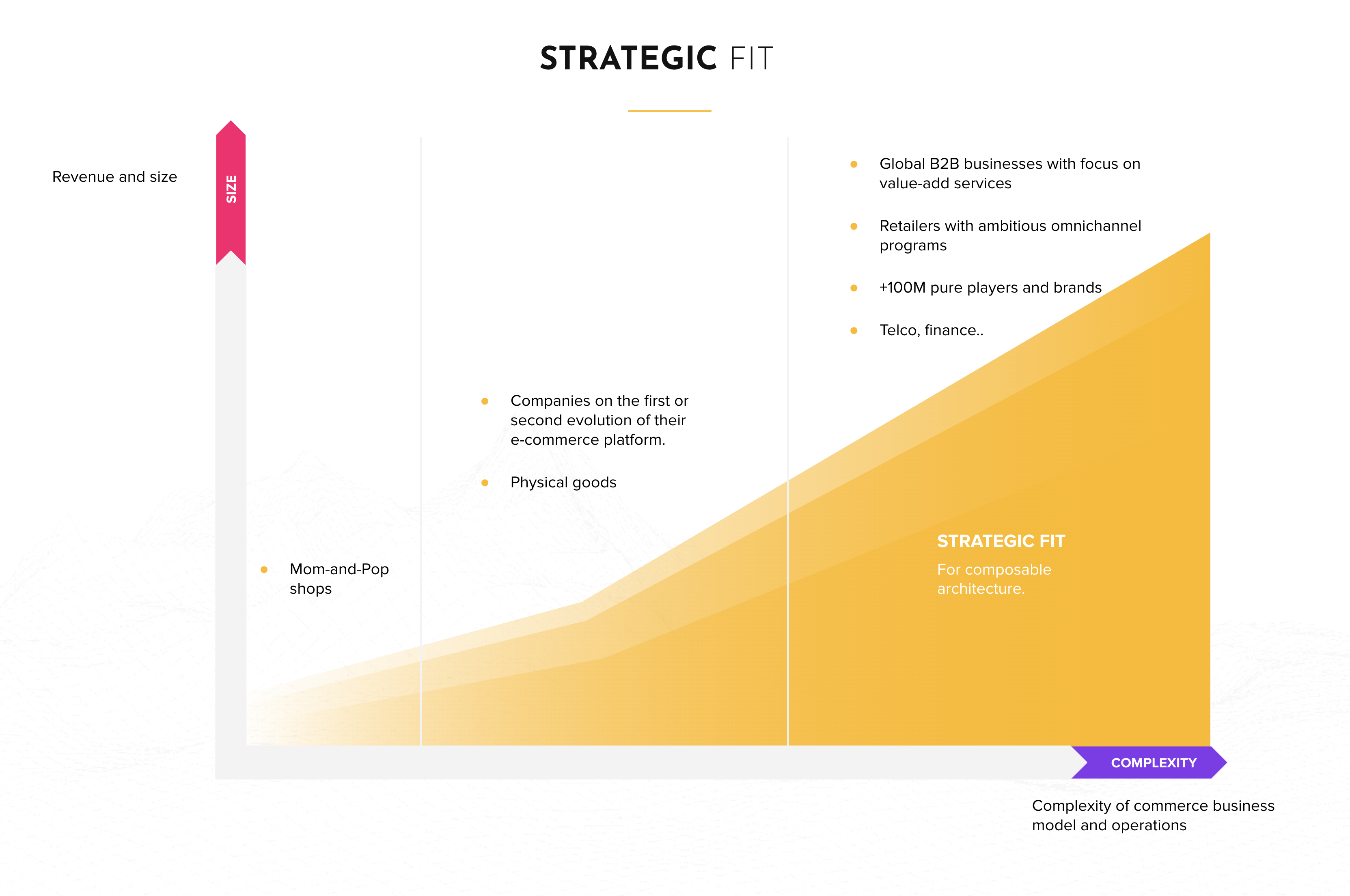 commercetools is the world’s leading commerce platform built on modern MACH Principles (Microservices-based, API-first, Cloud-Native, and Headless) and allows you to work with your commerce solution and create tailored customer experiences.

Contentful is an API-based headless content management platform where you can create, manage, and publish content on any of your digital channels.

Adobe Commerce is an extendable and scalable end-to-end ecommerce platform that lets you manage, personalize, and optimize the commerce experience across touchpoints and the customer journey.

We Can Help You Achieve a Seamless Customer Experience

The field of ecommerce is constantly evolving. At Vaimo, we stay at the forefront of technical developments and continuously bring on new tools and skills as needed.

Build a B2B customer experience that makes your audience love your brand.

Evolve your business model, increase your margins, and move closer to your customers with D2C ecommerce.