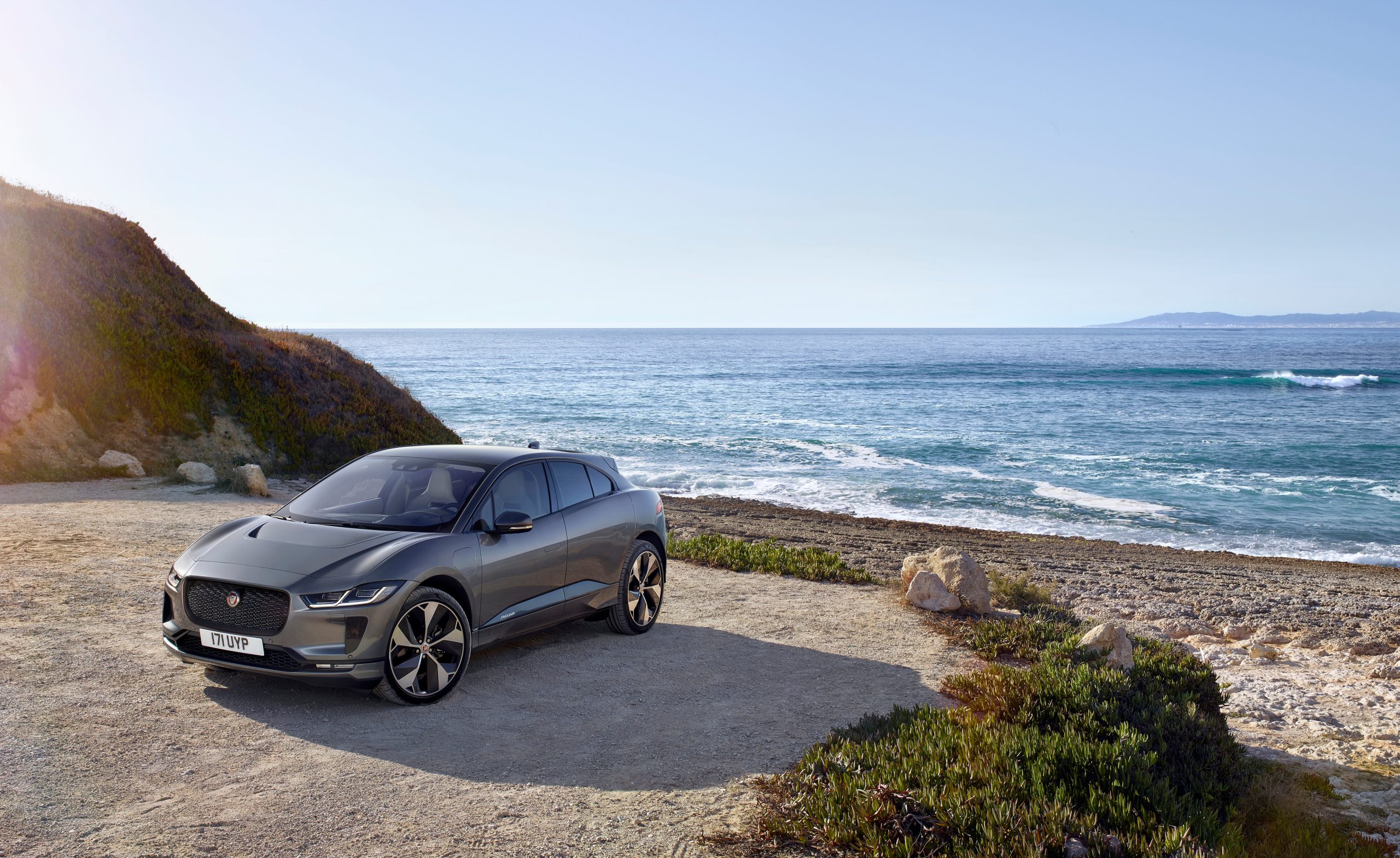 For our latest launch story, we look at the site developed by Vaimo for the Nic. Christiansen Group and the Jaguar I-PACE model. The new site acts as a conversion tool, to further qualify customers’ interest in the yet to be released I-PACE without actually fulfilling the transaction online.

The Nic. Christiansen Group (NCG) is one of the leading players in the Scandinavian automotive industry, with operations in Denmark, Norway, Sweden, Finland and the Baltic States. The company’s primary activities today are the importing of Jaguar, Land Rover, Honda, SsangYong and Hyundai vehicles, owning three car trading chains: Terminalen, Bayern AutoGroup and British MotorGroup, and offering car leasing and financing through the company NCG Finans.

NCG’s acquisition of the Jaguar agency began back in 2009 with Jaguar Sweden. The import agency for Jaguar Denmark was then transferred to NCG in 2012, with Jaguar Norway joining the following year, creating the company British Car Import that manages the import of Jaguar Land Rover in Scandinavia. Within the NCG structure, NCG Online works as a service provider for the businesses within NCG, including British Car Import.

When Jaguar’s I-PACE model was first presented to the Norwegian market in November 2016, there was significant consumer interest shown in Jaguar’s first all-electric car. By early 2017, British Car Import was already taking deposit payments from customers for what at that point was purely a concept car.

As demand for the model began to increase even further, it was clear to British Car Import that their six retail dealers in Norway would have a huge bottleneck of interested customers to prioritise once the car was available. In addition to this, the expectation was that after the launch of the car on March 1st 2018, dealers would be overwhelmed with inquiries, causing long waiting times for potential customers.

British Car Import therefore decided to create a solution to further qualify customers’ potential interest. This would allow customers to formally register their interest in the I-PACE, allowing dealers to focus on these specific customers. Therefore, the brief to NCG Online and Vaimo was to create a conversion website with the look and feel of an eCommerce store, in order to bring the customer as close to a real purchase situation as possible. British Car Import wanted a site that at its core was easy and intuitive to use, and that would also give customers a feeling of really committing to the purchase of the car, without actually fulfilling the transaction online. The aim was that customers would be able to walk through a virtual process of making a pre-order for the Jaguar I-PACE, and be comfortable with their car design and build possibilities during the whole user journey on the website.

As the car is not in the countries until later this year—and therefore not physically available for potential customers to see or drive—it was of the utmost importance that the car could be easily visualised online. With significant levels of interest in the new I-PACE, it was also critical that a platform was delivered as quickly as possible in order to match pre-launch timing and be available for the pre-launch campaign peak period. 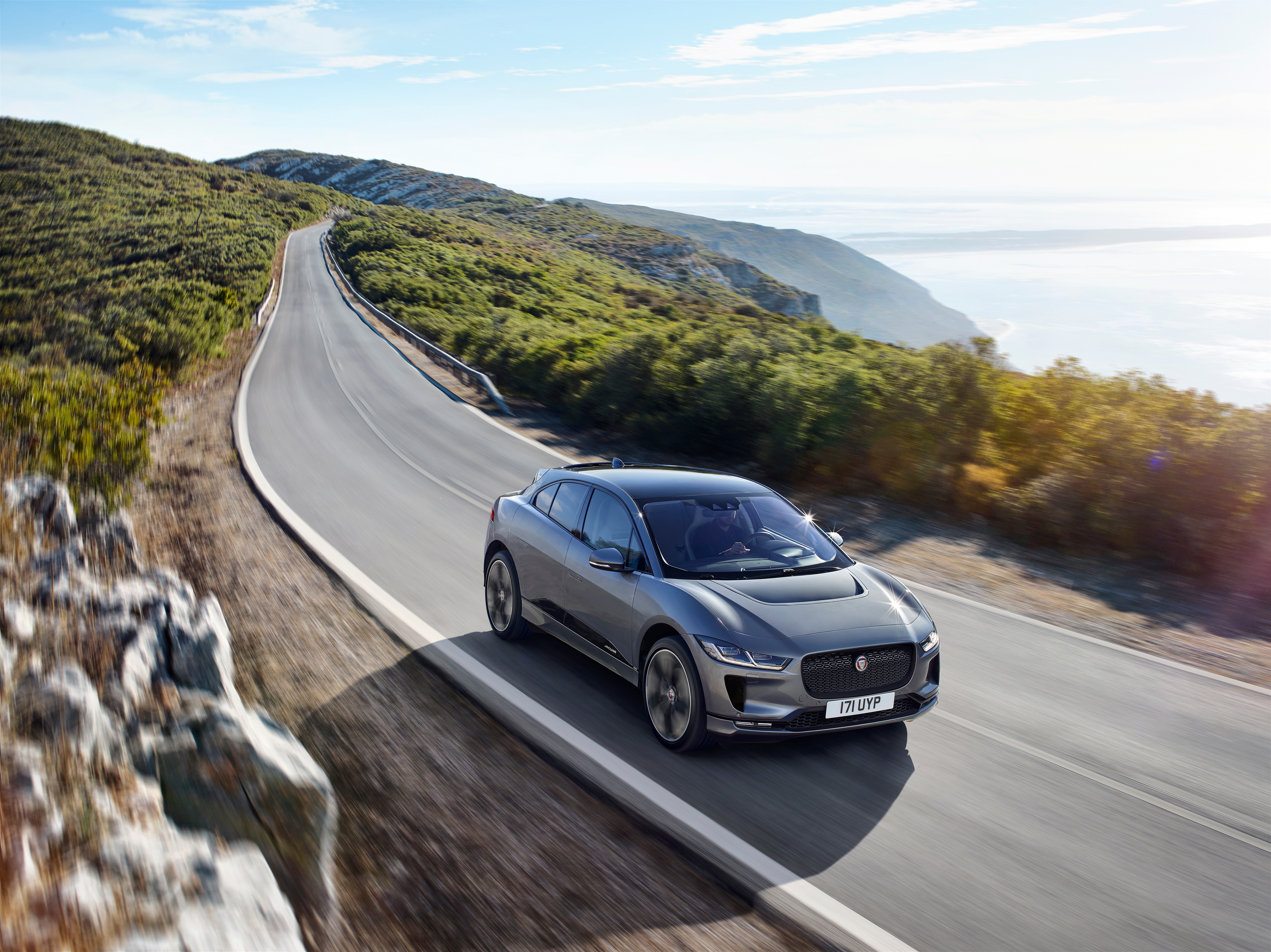 In collaboration with NCG Online, Vaimo developed a fully responsive site for British Car Import, with a slick feel that is intuitive and easy to navigate for customers.

The new site allows customers to walk through four intuitive steps, inputting details about the car they would like to purchase—this calculates the overall price and leads to a final check-out page. As well as being a site that is easy and convenient to use, it also commits customers to their choice with full transparency of visual details and pricing, giving them the feeling that they have pre-ordered the car. For the dealers, the benefit is clearly a higher number of customer contacts who are very close to the final purchase.

The site was developed with Vaimo’s own CMS (content management) module which gave NCG Online the freedom to work autonomously and flexibly with both their dynamic and static content; a crucial factor in a project with such a tight timeframe. And through the implementation of an eCommerce solution, NCG Online had instant access to the functionality and tools it required without the need to develop features from the ground up.

Launching an eCommerce store for the first time, British Car Import was also interested to see how this pioneering initiative would fare in the car market, with a view to rolling it out further if successful. Initial results in this regard have been very positive.

Within the first 14 days following the launch,

over 350 leads were recorded…

…and so far the conversion to actual sales has been very high, even though the car is not yet available to test in the markets. 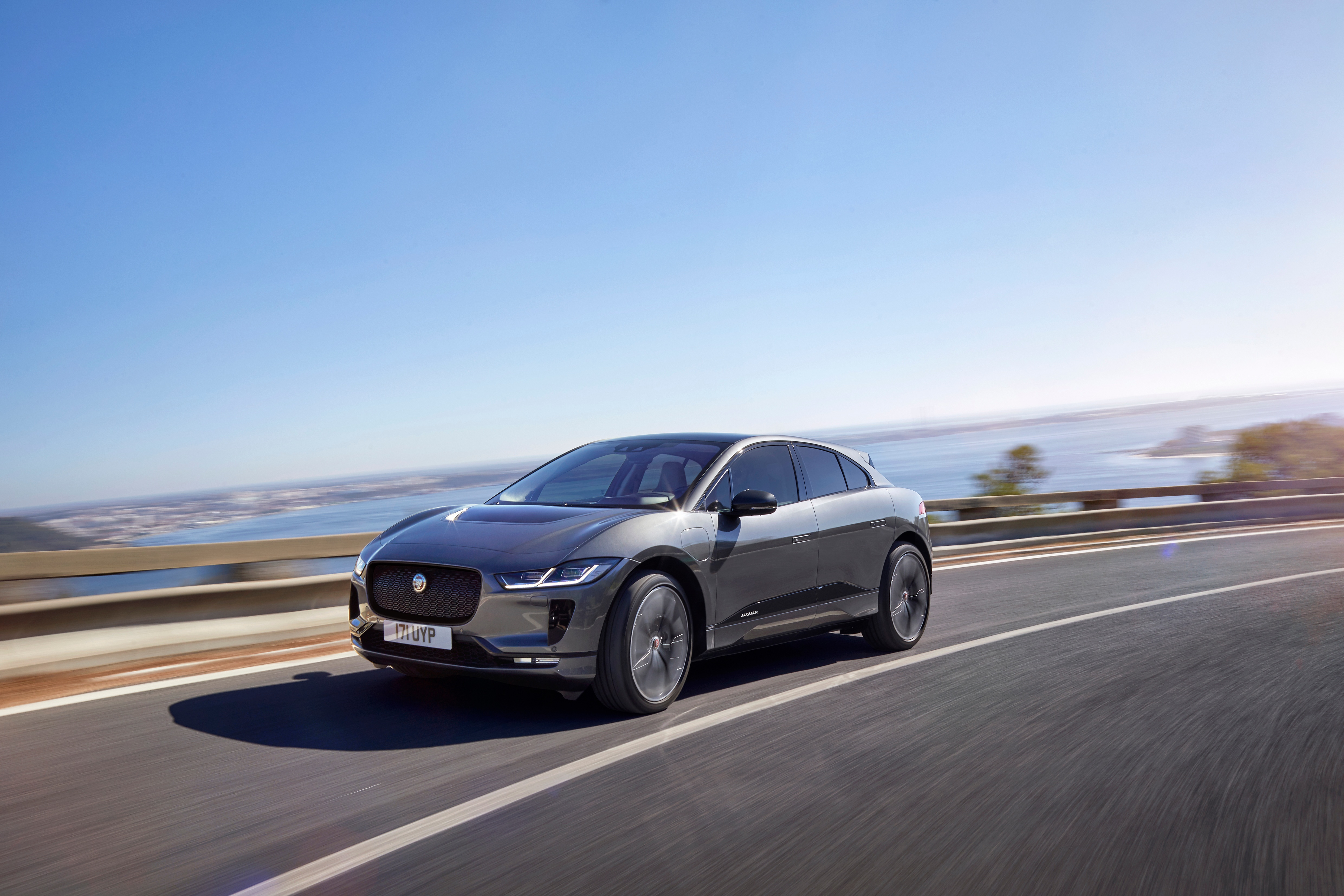 “The design process for this project began in November 2017, with the site going live on March 1st 2018. So in this very short timescale, Vaimo managed to take our idea and transform it into a fully-fledged conversion site. We’re incredibly happy with the service provided by Vaimo and the fact that we were able to get this site live so quickly.”

“The process of working with Vaimo on this site went very well—communication was efficient and decisions were made quickly. This is exactly the type of agile response we needed from a solution partner in making this project happen. We simply could not have launched the site in this timescale without Vaimo’s insightful and collaborative approach.”

Why did you select Vaimo as a strategic digital partner?

NCG Online partnered with Vaimo because of their strong reputation as a global leading supplier of omnichannel and Magento solutions. With a key focus on driving digital success for its clients and countless examples to show this, NCG Online knew that in Vaimo they would have an innovative and reliable partner who would deliver the results they needed.

NCG Online chose Magento because of their proven status as one of the world’s leading commerce platforms. Magento’s scalability and flexibility were also key characteristics that stood out in choosing the right platform to meet the demands of this project.

Given the ease of implementation and initial results, goals for the short-term include creating similar eCommerce sites for the rest of the British Car Import models. And from a longer-term perspective, NCG Online wants to look at expanding their eCommerce operations so that all brands under their umbrella can benefit from the features that a digital platform provides.

If you’d like to learn more about how we can help drive your digital commerce success to the next level then view our latest case studies and get in touch with us today!

N.B., All images provided by the Nic. Christiansen Group.