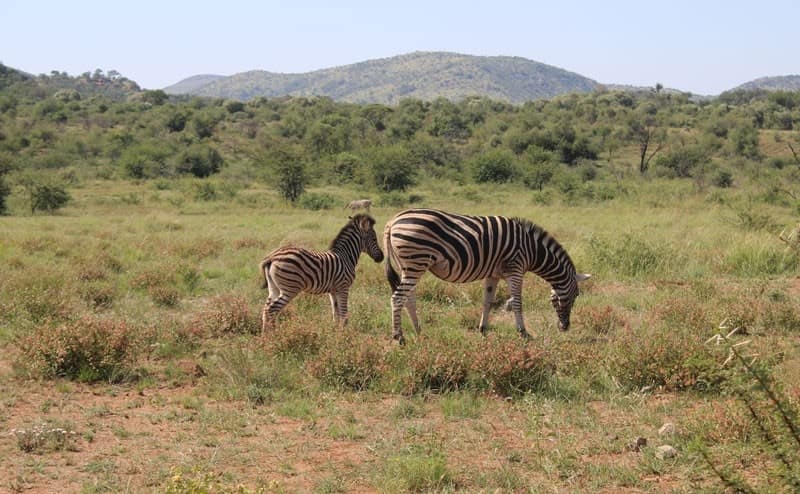 Vaimo officially opened its doors in Pretoria, South Africa, in February 2012, but the office began gathering momentum and functioning operationally in September 2012.

Vaimo South Africa’s home has been in the same office since the beginning, although it looks quite a bit different than it did when the team moved in. The office is situated in a corporate building in a business complex in eastern Pretoria, with about five to six neighbouring businesses. At the start, the office had several separate rooms, but when Vaimo South Africa began recruiting more people in 2013, the team realised they needed to utilise the space better. Consequently, all the walls were torn down, which left only two separate offices and one meeting room. This way, Vaimo South Africa achieved the same open floor plan that is a common thread throughout all Vaimo offices. As a result, Vaimoers started interacting more with each other throughout the day.

Since the walls came down (literally), the office has seen numerous team changes, with the most noticeable effect being an increase in team-driven work. The team plans to move to a new office space in June 2016, and South African Vaimoers are very much looking forward to the new space. The new office is reportedly three times the size of the current office, boasts a modern, Vaimo-branded design, and may even include a coffee bar! Although to be fair, just last year, all of the teams received their very own coffee capsule machines, so there is hardly a shortage of coffee around the Vaimo South African office!

According to Rohan, Vaimo South Africa has two distinct personality types – the extroverts and the introverts. Interestingly enough, they are split into two teams, and they work incredibly well together. The result is that one side of the office is very quiet, and the other side is excitable – according to the teams, this creates a very well-balanced atmosphere. In general though, a lot of communication happens throughout the day, where the whole office gets involved in active work discussions. The atmosphere is energetic and bubbly, yet there is a mutual respect that exists that allows everyone to get their work done.

On a monthly basis, this fun office gathers together for a friendly football match, a game of cricket, or to host elaborate barbecues known to locals as braais (plural in Afrikaans). Braai is part of the social culture of South Africa and also in a few other countries in Africa. The rule of thumb, when it comes to braais, is that the meat must be grilled over an open fire made from wood; so a barbecue prepared over a gas grill simply does not count as a proper braai. The office generally nominates the newest employee to prepare a huge feast of meat grilled over the fire, and everyone joins together for a dinner feast. Kevin Clarke, the Managing Director of Vaimo South Africa, has the distinct honour of “scoring” the braai. According to Vaimo South Africa employees, the locals take their braais very seriously and can get quite competitive about such matters. At the end of last year, Vaimo South Africa hosted their own mini version of the Vaimo Kickoff event to learn, have fun, and participate in different team-building activities. The team visited a game reserve and took an early morning safari trip, followed by learning sessions, and sharing plans for the rest of the year.

Vaimo South Africa undoubtedly has a different culture than its northern European counterparts, mainly because of the vast differences in the general working culture of the area. While northern Europeans have a tradition of having a big lunch, and often go out for lunch together, the Vaimo South African office is more fast paced, and lunch is much smaller and individualistic. A prominent factor is that most people drive or carpool to the South African office, while other Vaimo offices in Europe sees many employees using public transportation or walking to work. In South Africa, people tend to focus on making dinner the big meal, and eating it at home with family. Another distinctly different feature at Vaimo South Africa that the visiting Vaimoers from other countries have noticed is that people like to get started very early with work – some are at their keyboards at 7AM! Yet team spirit is not determined by shared lunches alone – Rohan commented that every time someone calls for a shared dinner or drinks out, almost the entire office joins in. Now that sounds like a great team; people who spend the whole day together, collaborating creatively, and then go out and have fun together as well.