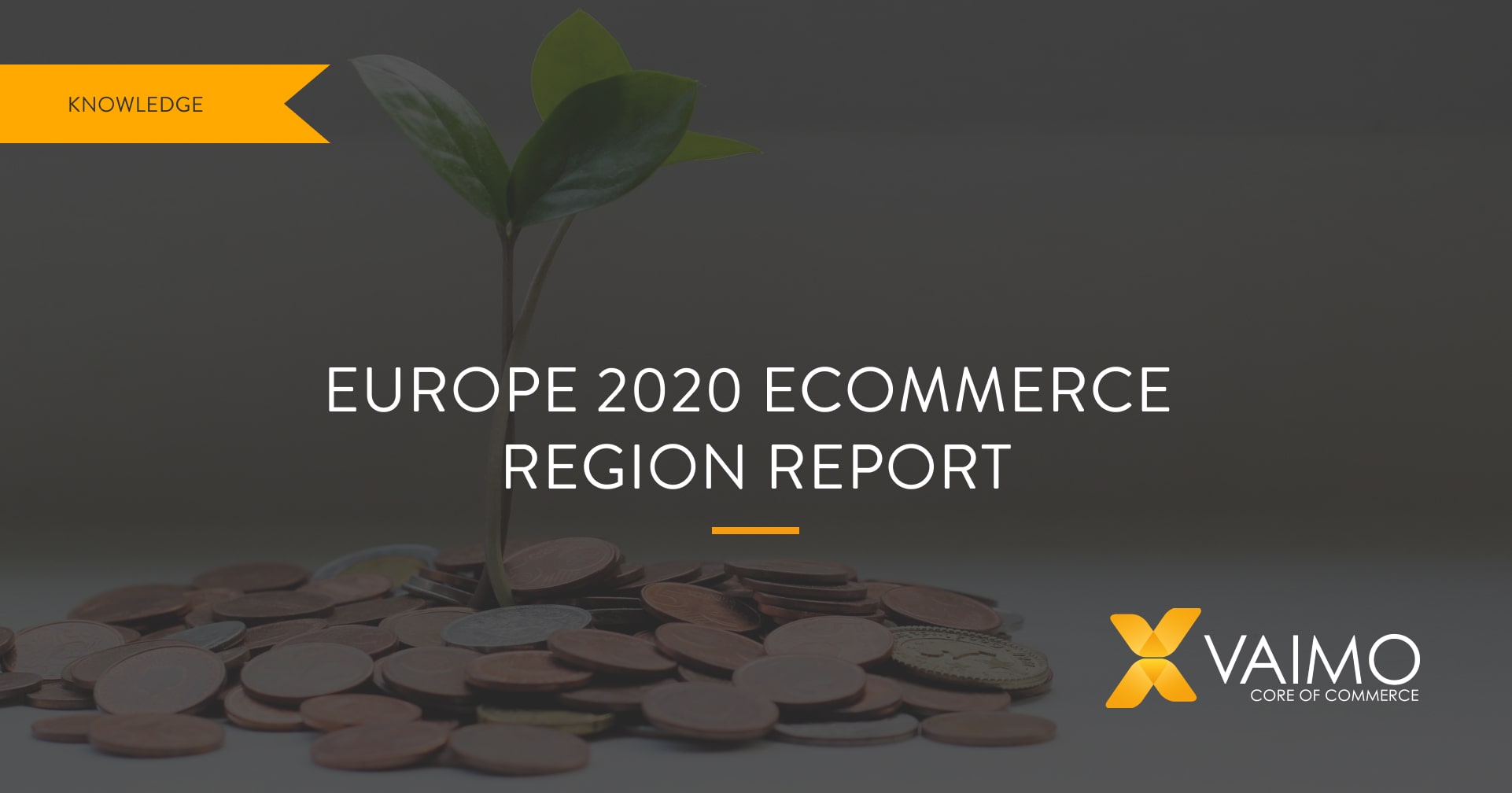 As a Magento Agency since 2008, we have partnered with brands across Europe and the rest of the world to bring world-class online shopping experiences to the end customers. In both B2C and B2B, our clients are setting the standard for success in eCommerce. But, we are also proud that on a macro-level the European population increasingly sees eCommerce as the best option to get the products they love. As an Adobe Platinum Partner and Magento Global Elite Solution Partner, we are committed to helping our clients stay a step ahead and bring exceptional customer experiences.

The European Ecommerce report provides data across 34 European countries and gives an overview of eCommerce by region and individual country. The report uses 2019 statistics mainly from Eurostat, RetailX Analysis, Statista, and National Ecommerce Associations. Here’s a few statistics gleaned from the report.

E-GDP is the percentage of GDP encompassed by the annual B2C eCommerce turnover. The leader in E-GDP is by far the UK with 7.9% with Denmark in second with 6.4%. The percentage is hardly surprising with 91% of the UK population being E-Shoppers (also the highest) and 200 Billion € generated annually online, which is nearly double the other closest European country, France, with 103 Billion € generated annually.

The majority of E-shoppers made over 3 online purchases over the past 3 months! The UK outperformed their other European counterparts: 24% of UK users made 6-10 purchases online.

EU – 28: Frequency of Online Purchases over the Last 3 Months:

The state border lines on the map play less of a role than they once did, especially in eCommerce. Despite the change, national sellers still attract the majority of online users.

Vaimo Tip:  If you’re looking to sell to customers in different countries and languages, a Magento Commerce Cloud is a great platform of choice for you. Our client’s Helly Hansen’s site was the biggest project hosted on the Magento Commerce Cloud with 27 stores in total and 4 languages added initially. Today, Helly Hansen hosts 35 stores on one Magento installation in 7 different languages.

While sagas about data breaches don’t fill movie theatres with popcorn-eating cinephiles, security concerns still fill the psyche of the everyday consumer. From buying a new pair of Nikes to downloading Quentin Tarantino’s latest gem, consumers fear for their data along the way.

SECURITY CONCERNS LIMITING OR PREVENTING INDIVIDUALS FROM USING THE INTERNET FOR SHOPPING AND BANKING, 2019

Ordering or buying goods or services: 18%

Vaimo Tip: Human error caused 90% of cyber data breaches in 2019 according to CybSafe analysis of data from the UK Information Commissioner’s Office. Read more about Vaimo’s Data Breach Monitoring tool and how we ensuring proactive security in eCommerce.

Vaimo is one of the world’s most respected experts in digital commerce on the Magento and Adobe Commerce Cloud platform. As a full-service omnichannel agency, Vaimo delivers strategy, design, development and managed services to brands, retailers and manufacturers all over the world. Vaimo’s 10+ year track record of technical excellence coupled with its proven results in helping clients succeed with business development, digital strategy and customer experience design is proudly manifested in its status as an Adobe Platinum partner. With local offices in 15+ markets across EMEA, APAC and North America and over 500 employees, Vaimo provides an international presence that allows it to cultivate close, long-term relationships with its clients.